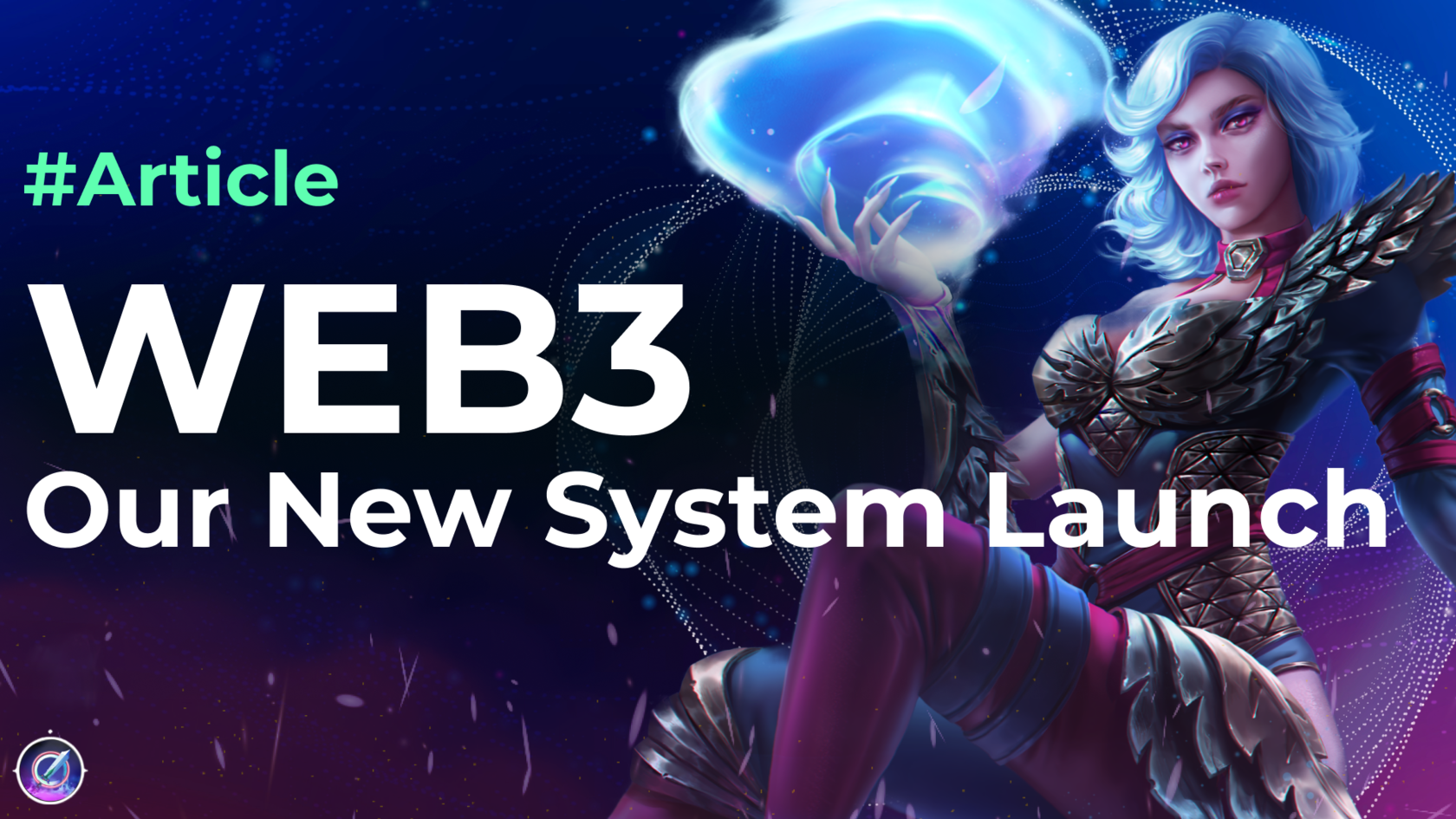 What are the new features?

With the launch of our Web3 system game release coming on January 25th, we wanted to give a run-down of some of the new features that will be immediately implemented, as well as an awesome new feature in the pipeline for later in 2023.

Our basic game has been in beta testing since Q4 last year, with our PC version released at the end of 2022. Following successful testing and fantastic user feedback, we will shortly release our Web3 system.

This new Web3 implementation on January 25th will provide the long-awaited play-to-earn features of MagicCraft which include the following:

Although our VIP beta testers have been playing daily tournaments for $MCRT prizes organized by the MagicCraft team, we are delighted to announce that our 25th January release will bring fuller $MCRT integration into MagicCraft’s battle game.

This means that all gamers who own a Genesis Collection NFT will be able to:


Please note that you will need to own at least one Genesis Collection NFT.

Still need to grab yours in order to join our Web3 system game release? Head over to our marketplace now and see what you can find!

To facilitate this, we have also created a simple, user-friendly Web interface for quick and secure wallet connection. This means you can quickly connect your wallet to pay entry fees & withdraw winnings.


As well as all wallets supported by Wallet Connect.

Prize pools from battle tournament competitions will be currently awarded as follows:


We will continue to iterate and improve our prize model as our game develops, according to feedback from the community and our future plans.

These are the features you can expect to see in our upcoming release, and you can keep tabs on the latest news by following our Twitter, or joining our Discord Server and Telegram group.


And for the future?

We would also like to mention an excellent new feature that we will work on next! COMING SOON AFTER the 25th Jan release.

Gamers will be able to rent their NFTs to other players. This means that anyone who holds multiple NFTs can rent to others, or players without an NFT can simply rent-to-play-earn.


This feature will substantially increase gamers joining MagicCraft, and forms the first part of our commitment to making a low barrier to entry for all gamers.

It also means that our MagicCraft community will have a totally new way to earn $MCRT rewards without directly playing the game themselves, especially for those with multiple Genesis Collection NFTs.

Time to boost your NFT collection to maximize your passive earning potential? Take a look at our marketplace here.

We can’t wait to show you all these epic new features. Stay tuned for more information on all our socialsand join us on the 25th of January for the big Web3 system launch!